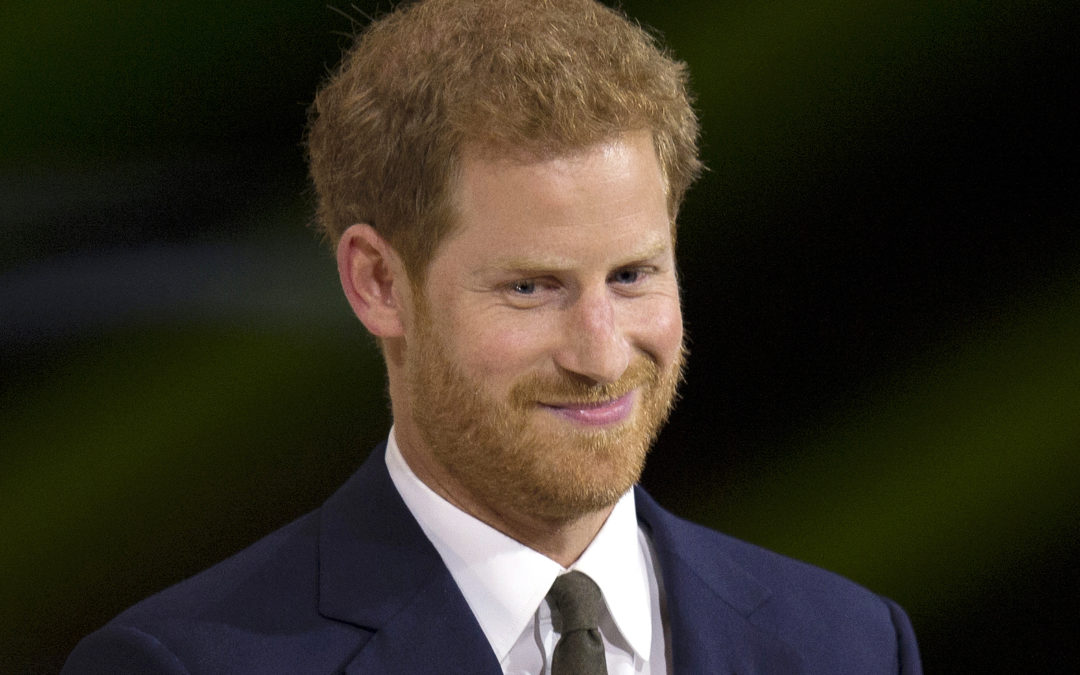 The Role of the Role Model

a person regarded by others, esp younger people, as a good example to follow

We all need role models to guide us, to shape our values to show us how to behave. We often associate role models as only required by children but, if you stop and think about it, we are all influenced by role models all of the time. Who do you admire right now? Your boss, a world leader, a sporting star, your CEO? Ok.. so I may be stretching things a little with the world leader suggestion given the current crop but it is likely that you are influenced by people that you respect.

We need role models to ensure that we behave ethically, we need them to help create better diversity in business; to show what great teamwork looks like and so much more.

In their 2013 study (1), Brown and Trevino demonstrated that as we move further away from childhood, our adult models become more important. In the workplace, we are more likely to be influenced most by our line-managers.

CEOs and other executives are afforded legitimacy by virtue of their position.  Therefore, in the workplace it is our executives and business leaders who make the most powerful role models.

Throughout history, role models have played a crucial role in helping to abolish discrimination against specific groups of people. Rosa Parks, Harvey Milk, Martin Luther King Jr, Emmeline Pankhurst, Nelson Mandela and Brenda Howard are a few examples of role models who have been at the forefront of the fight to end discrimination and stigma. There are many many more.

Race, gender, sexual orientation are all instances of where brave role models have stood up to inequality, discrimination and stigma to help effect change.

People are currently being discriminated against on account of mental illness in society and, in the workplace.  There is also a stigma which is preventing people form talking about mental ill-health and, sometimes, seeking the help that they need.  We need role models to break this down.

We have seen a whole host  of role models speaking out about mental ill-health from the sporting field, the stage and even our palaces.  Every person that shares their story and speaks out helps normalise the conversation and break down the stigma.  This then allows us to end discrimination in the same way that we are eradicating it from other walks of life.

Do we believe that we have enough role models from the boardroom?

We have created a brief survey to answer this question?  Initial results suggest that we need more..

You have Successfully Subscribed!

You have Successfully Subscribed!